Video for live performance of NoaNoa By Camilla Hoitenga - solo flute piece for flute and max/msp.
Performed By Emeline Dessi at the Royal Conservatory of The Hague
Video by - Yaniv Schonfeld

Remainders is an improvisation based on the rules of "No-Exit"by Jean-Paul-Sartre ,
The short film was filmed in one day in wich the actors where closed in a room for about 24 hours and didn't have information about each others character , they were not allowed (or able) to eat , sleep , or turn of the light.

Through improvisation , revealing each others will created a strange feeling in which the short film develops like a music piece. 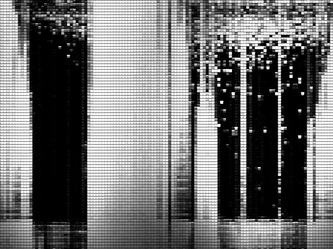 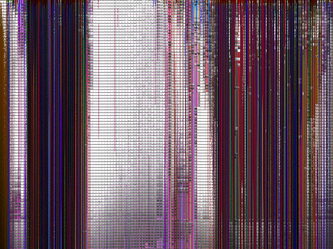 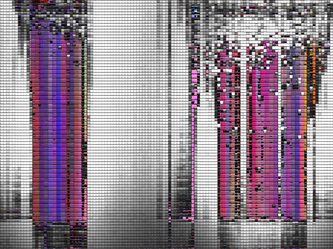 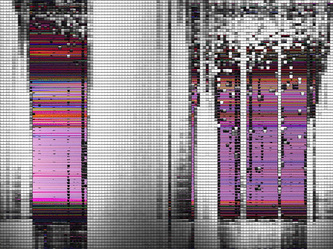 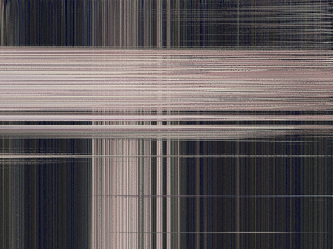 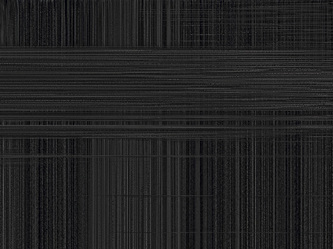 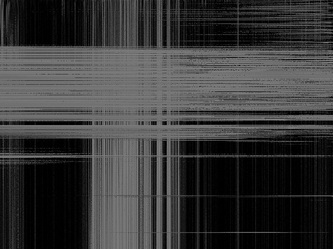 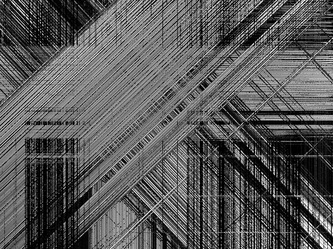 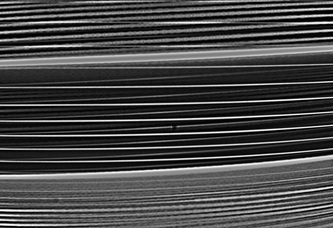 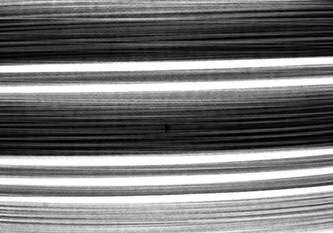 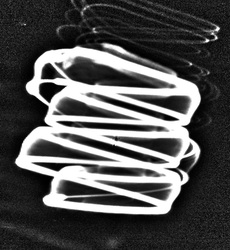 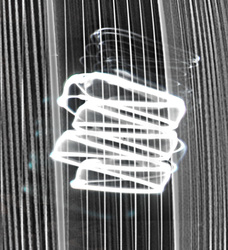 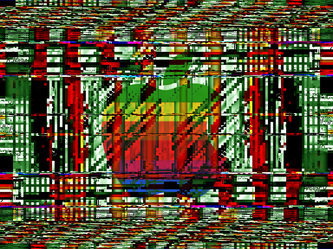 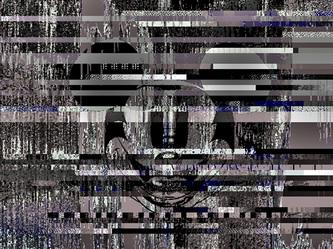 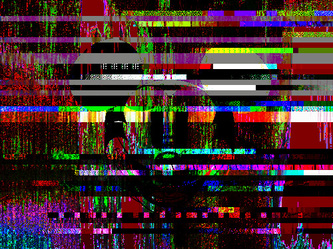 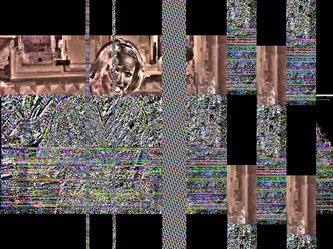 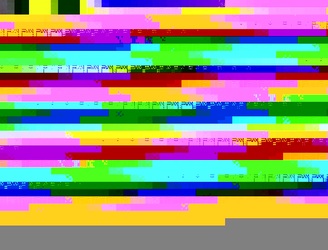 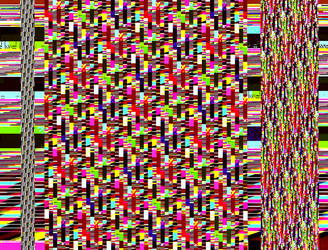 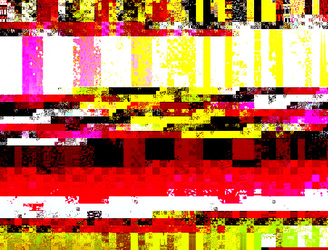 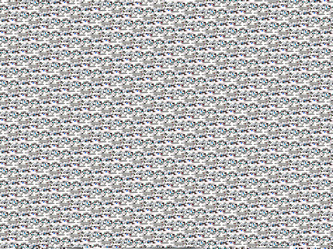 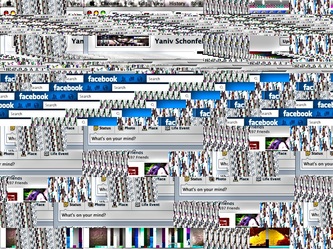 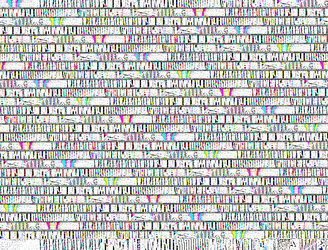 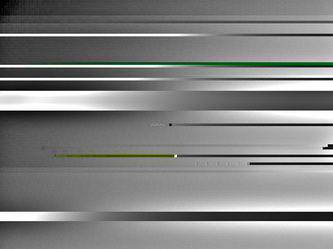 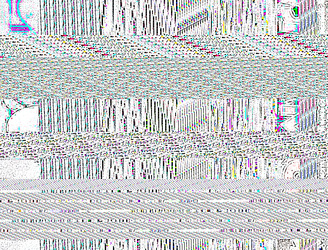 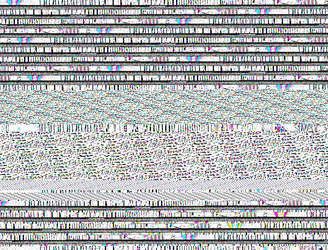 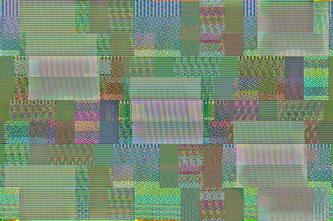 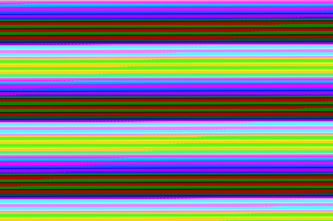 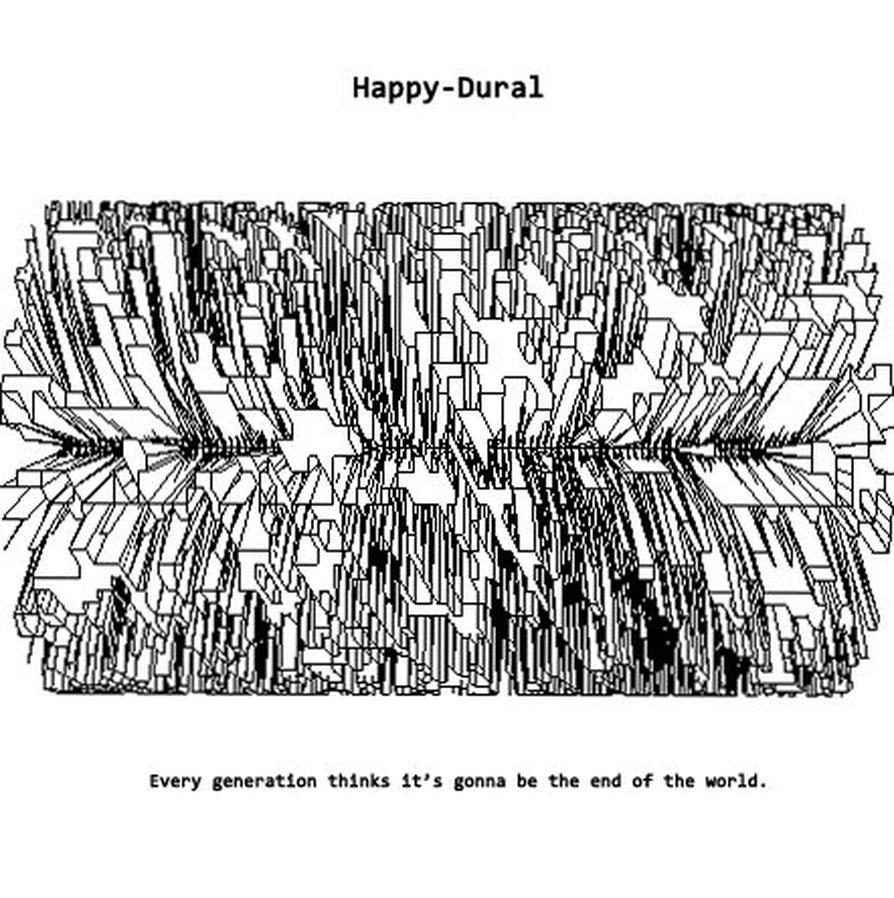